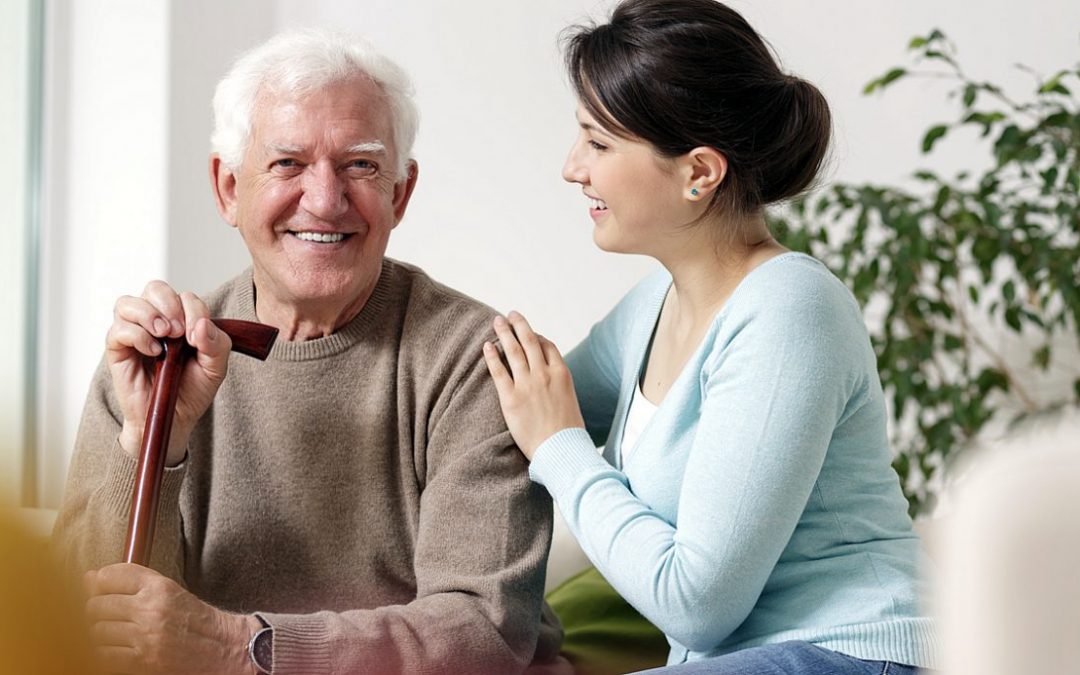 Murry Englard, CEO of New York Health Care, Inc., a leading provider of in-home healthcare services to the elderly today stated that he foresees further consolidation in the industry in the coming months of 2019.

“Especially here in the New York area where the MLTCs (managed long-term health care companies), likely for financial reasons, are working feverishly to reduce the number of vendors they deal with on a daily basis, we predict that smaller agencies, those with few cases, will not be able to maintain their agreements with the MLTCs.”

In late 2018, most MLTCs announced plans to trim their rosters, they plan to deal with fewer and larger licensed agencies. The net result is that smaller agencies, many  mom and pop operations, will either close or be consolidated into larger agencies. New York Health Care has already seen these consolidations and expects the next round -slated for later in 209- to negatively affect many dozens of long established but still smaller agencies.