Will Robots Replace Humans As Caregivers? 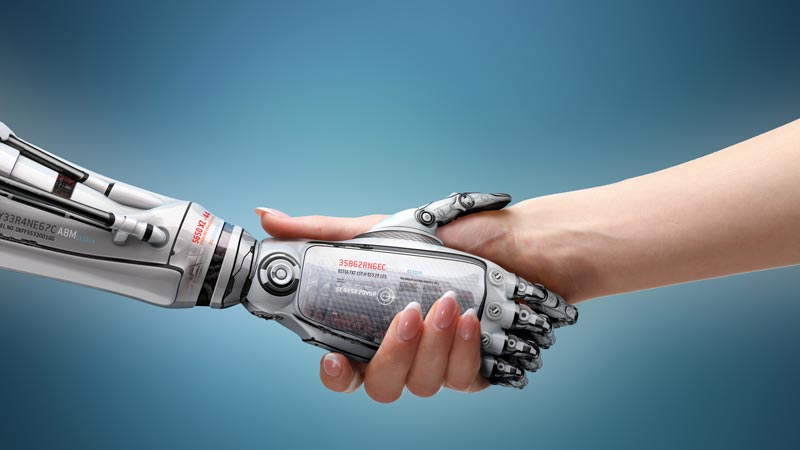 Will Robots Replace Humans as Caregivers?

An article which appeared in the New York Times in late, 2018, suggested that robots may in the future be replacing humans as caregivers to the elderly. A French company has developed a small robot by the name of Zora and claims that elderly patients exposed to Zora have become attached to it.

“Here at New York Health Care, we do not -a least not in the near term- see that robots could in any way shape or form, replace the human experience,” stated Murry Englard, the Company’s CEO. “We do see a role  for various robots as they can likely help the homebound overcome loneliness and boredom, still however, nothing compares to the human touch.”

“At NYHC, the patient becomes part of our family. We treat them as family and work diligently to ensure that our patients, be they on Medicaid or paying privately, enjoy their days at home with the best caregivers possible.  Being relegated to one’s home is challenging enough and we believe that human interaction goes a long way in assisting each and every patient, added Lisa Grossman, a Business Development Manager for NYHC.

New York Healthcare, in its 36th consecutive year of providing personalized home care services, maintains eights offices around the city. Nassau, Rockland, Orange and Westchester counties. We are available 24/7 to take care of your needs.